Turning Point would like to thank everyone for their support of Addicted Australia. 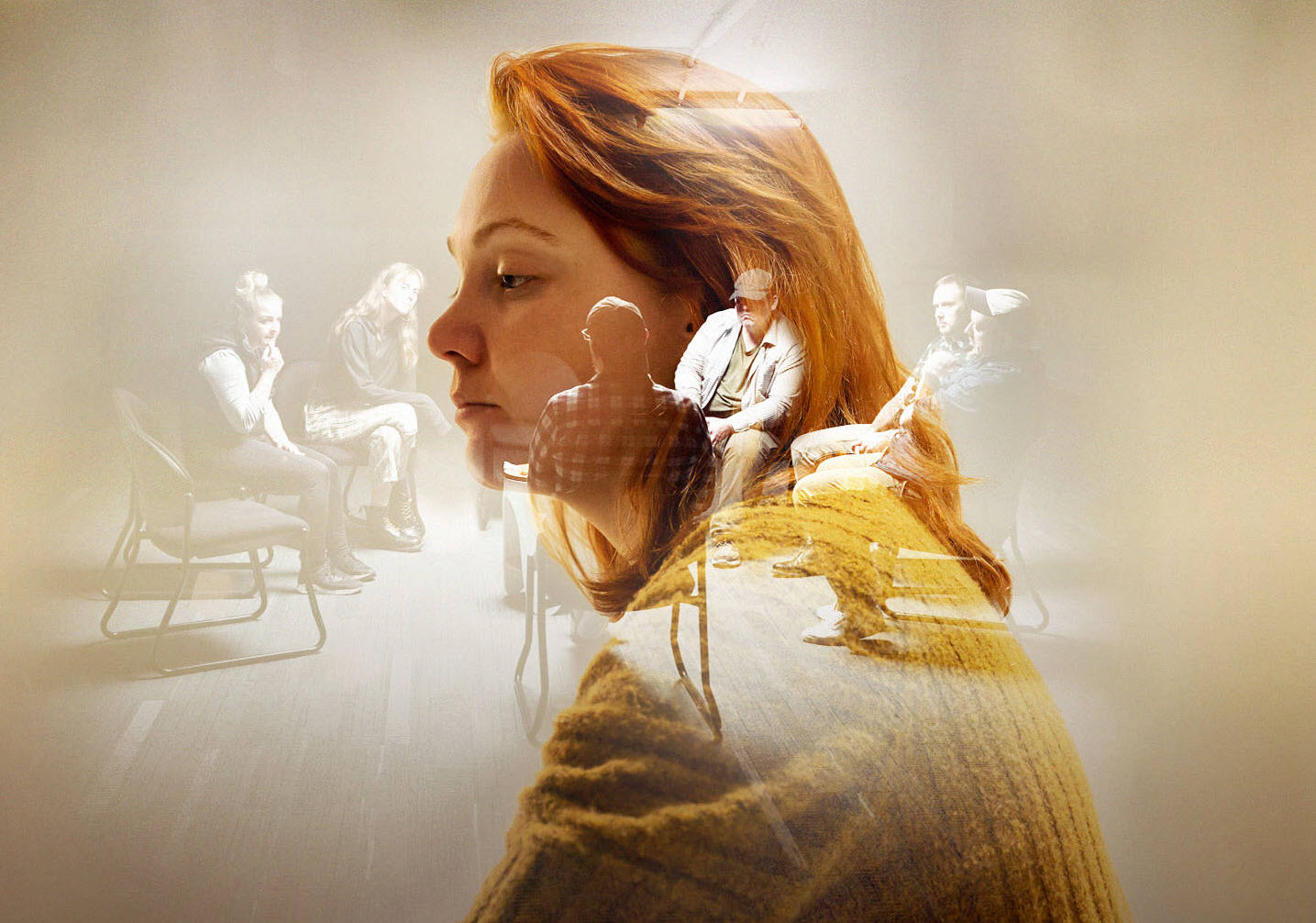 It was a privilege to work with SBS and Blackfella Films to produce this ground-breaking documentary series and to share the powerful stories of ten Australians affected by addiction. We are especially grateful to all of the participants and their families for their bravery in bringing to screen the realities of addiction and recovery.

Addicted Australia's nomination as a finalist in the 2021 Walkley Documentary category has signalled the positive impact the series has had on so many Australians, and we are encouraged to see the resounding effect it has had on changing community perceptions.

If you have not yet seen Addicted Australia, head to SBS on demand and watch the ground-breaking series now. Turning Point is immensely proud to have been a part of this series and to be given the opportunity to elevate addiction issues to a national level. These issues are deserving of continued national conversation, so if you want to help us make a change in how we think and talk about addiction, please visit the Rethink Addiction campaign website rethinkaddiction.org.au to learn more.