International Men's Day is a global day celebrated each year on November 19 to commemorate the achievements of men and the difference they make in the community. The day is also an opportunity to raise awareness of men’s health, highlight the social issues that men face, and promote positive expressions of masculinity. 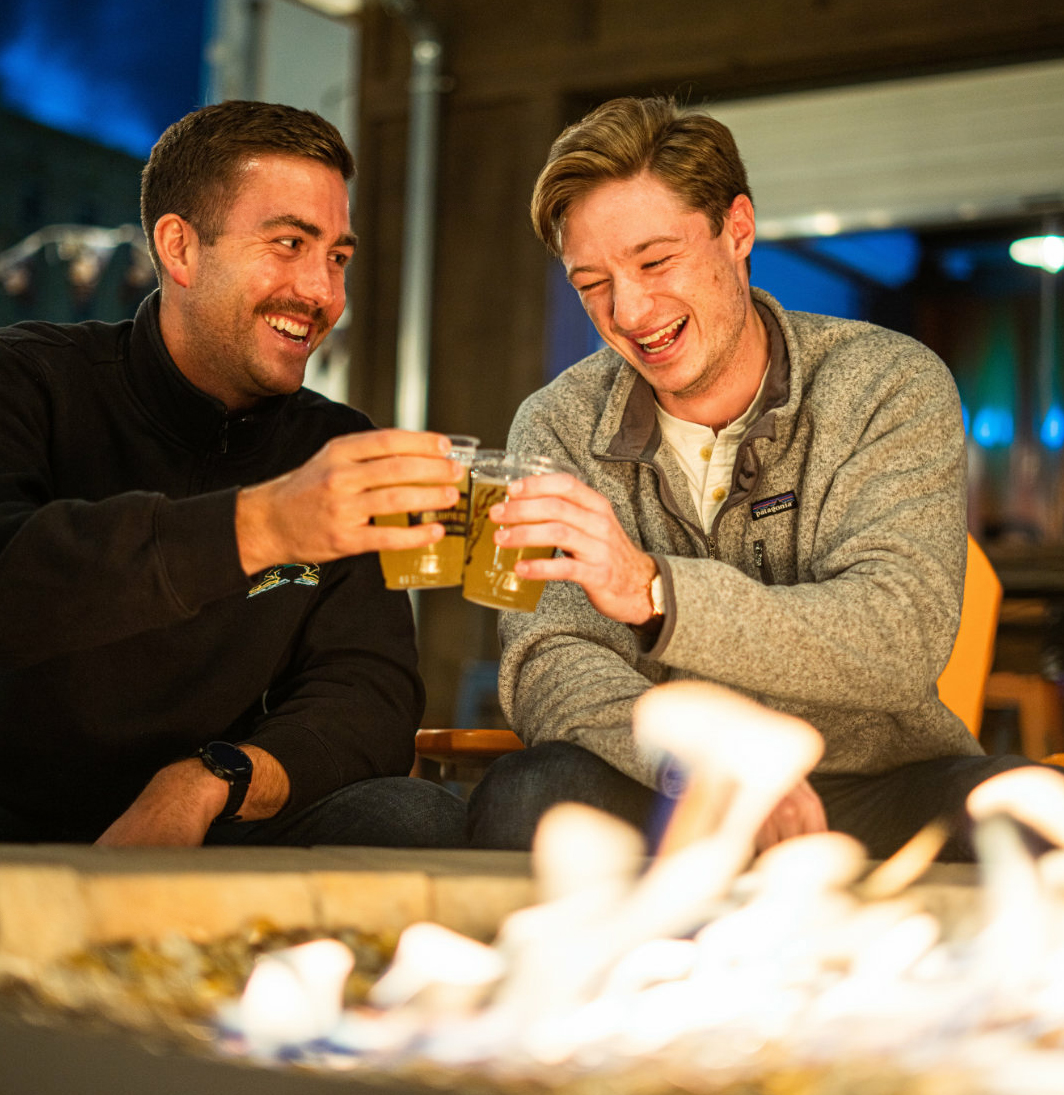 For men, drinking alcohol is often associated with many social and sporting activities, and can play an important role in how they form social connections. However, despite overall alcohol consumption declining, the prevalence of risky drinking among men remains high, with 24 percent of men more than twice as likely to drink at risky levels compared to women. In Victoria alone, 40 percent of men are at risk of short-term harm from alcohol each month, and 14.5 per cent are at very high risk.

A 2019 study by Turning Point and Monash University researchers, commissioned by VicHealth, examined the factors influencing risky drinking practices among four male social worlds: sports players (rural and urban); rural sports supporters; hospitality workers; and corporate workers. Of the 101 men that took part in the study, risky drinking was found to be highly prevalent across the sample and in all social world groups, with their understanding of what constitutes risk and risky amounts of alcohol differing considerably from the national guidelines.

The findings revealed that alcohol consumption was considered a central element to most of the participants’ social interactions with other men, with some describing it as a way to break the ice and as a means for helping them to ‘open up’. Autonomy and self-determination were also considered central to the masculine norms that emerged around drinking.

The research concluded that greater public health efforts that focus on perception of risk, connection and autonomy might be more effective in helping men to drink less, which has led to new VicHealth funding aimed at changing the way groups of men think about alcohol.