This week is Veterans’ Health Week, a week dedicated to raising awareness and supporting the health and wellbeing of veterans.

Veterans’ health and wellbeing remains an important national health issue in Australia. In April this year, the Federal Government announced a Royal Commission into Defence and Veteran Suicide. This announcement has been welcomed by veterans’ families, friends and colleagues impacted by mental health problems and suicide. 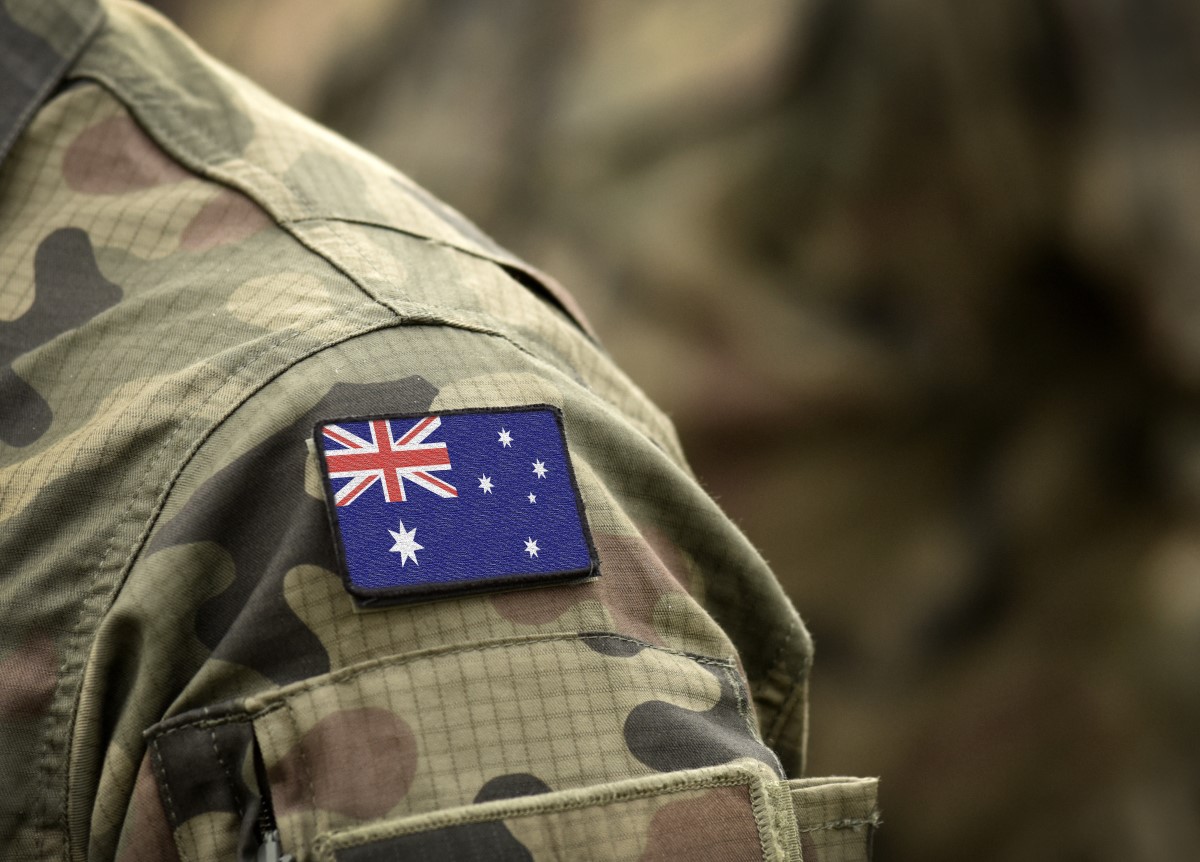 Leaving the military and transitioning to normal life is a critical time for veterans' wellbeing. It can lead to mental, physical and social problems, and the transition is often a time characterised by difficulties adjusting to civilian society and in forming supportive social connections.

A recent study by Turning Point and Monash University researchers, in partnership with Phoenix Australia, has shown that veterans that had a sudden or difficult discharge from the defence force were more likely to experience negative impacts on their social group engagement and wellbeing in civilian life.

The findings showed that joining the military involved a process of socialisation into military culture that for most participants led to the development of a military identity. When military personnel experienced an abrupt departure from the defence force, this sense of identity was immediately lost resulting in adverse effects on their wellbeing.

Prof Lubman said, “We often found that participants who had a sudden, unexpected discharge from defence after a long period of service were the most vulnerable. When you dedicate 10 or 20 years of your life to the military and that all changes quite suddenly it can be very isolating.”

The study also indicated that being connected with multiple civilian social groups may act as positive psychological resources for veterans during their transition, but could also be a potential source of conflict especially when veterans are trying to re-engage with people in the general community that may have different norms or beliefs.

“Serving in the military inscribes within many veterans a strong sense of service, altruism and giving back to their community. To be able to re-engage veterans in a way that allows them to continue to play a part in civilian society and 'give back' through things such as engaging with new social groups or volunteering to support other veterans is important in helping them to transition from military to civilian life,“ said Dr Tony Barnett, Turning Point Research Fellow and lead author of the study.

Campaigns and initiatives that encourage veterans to engage with supportive social groups, and that allow them to draw on their values around service, giving back, and altruism could lead to improved mental, physical and social wellbeing following a career in the military.

The Department of Veterans’ Affairs Veterans’ Health Week is one such initiative. This year’s theme is Get Moving, with a focus on physical activity and social connection. Events are taking place in all Australian states and territories. For more information visit https://www.dva.gov.au/health-and-treatment/work-and-social-life-programs/veterans-health-week

Turning Point would like to acknowledge the support of Defence Health Foundation in their study.