Turning Point welcomes the release of the landmark final report from the Royal Commission into the Casino Operator and Licence, and the Victorian Government’s swift introduction of legislation to appoint a Special Manager to oversee Crown’s rehabilitation and establish an adequately resourced and empowered Victorian Gambling and Casino Control Commission. 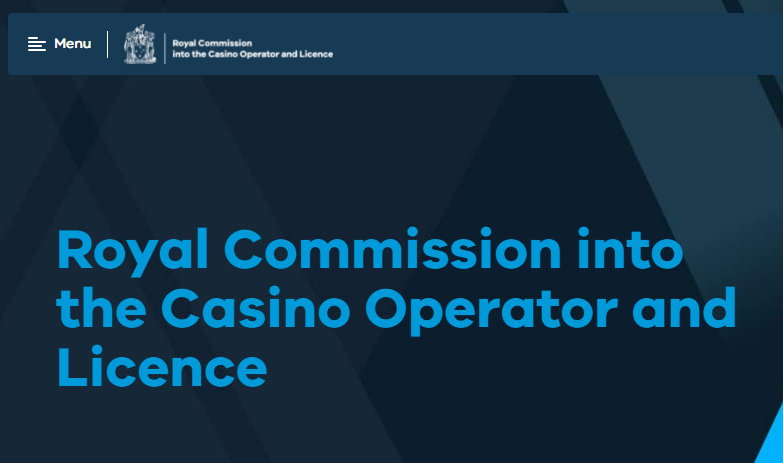 The Royal Commission has done more than shine a light on the many wrongdoings of Crown Melbourne – it has also presented an enormous opportunity to respond to and protect Victorians from gambling harms.

The need for action couldn’t be more urgent.

Among its 33 recommendations, the final report recommends that a duty be imposed on casino operators that requires them to “take all reasonable steps to prevent and minimise harm from gambling, including by monitoring the welfare of players, discouraging intensive and prolonged play and intervening when a person is displaying behaviour that is consistent with gambling harm.”

This rightly puts responsibility to prevent and minimise gambling harms where it belongs – with the gambling operators. For too long the onus to prevent or reduce gambling harms has been wrongly placed on vulnerable people struggling with gambling, who are told to “gamble responsibly” despite their addictive behaviours preventing them from doing so.

Importantly, the report also recommends a Gambling Data Committee be established to design and structure a repository and user interface for gambling data – similar to Turning Point’s AODstats website which acts as a central and accessible repository for alcohol and other drug data. This data will be crucial in informing policy settings that prevent and minimise gambling harms going forward.

The legislation announced today is an important first step in reforming a broken industry and protecting vulnerable Victorians experiencing gambling harms. Together we can build a gambling industry not based on the proceeds of crime or the exploitation of vulnerable people and give people struggling with gambling the help and support they need and deserve.

Professor Dan Lubman AM is a Professor of Addiction Studies and Services at Monash University and Executive Clinical Director of Turning Point.

For confidential support for anyone affected by gambling, call 1800 858 858 or visit gamblinghelponline.org.au