Opioid use is a major public health problem in Australia, with use of heroin or prescription opioid medications causing significant harm. Other opioids, such as poppy seeds, are less known but can still cause a great deal of harm. Poppy seed tea, which contains codeine and morphine, is widely available and can be purchased legally. 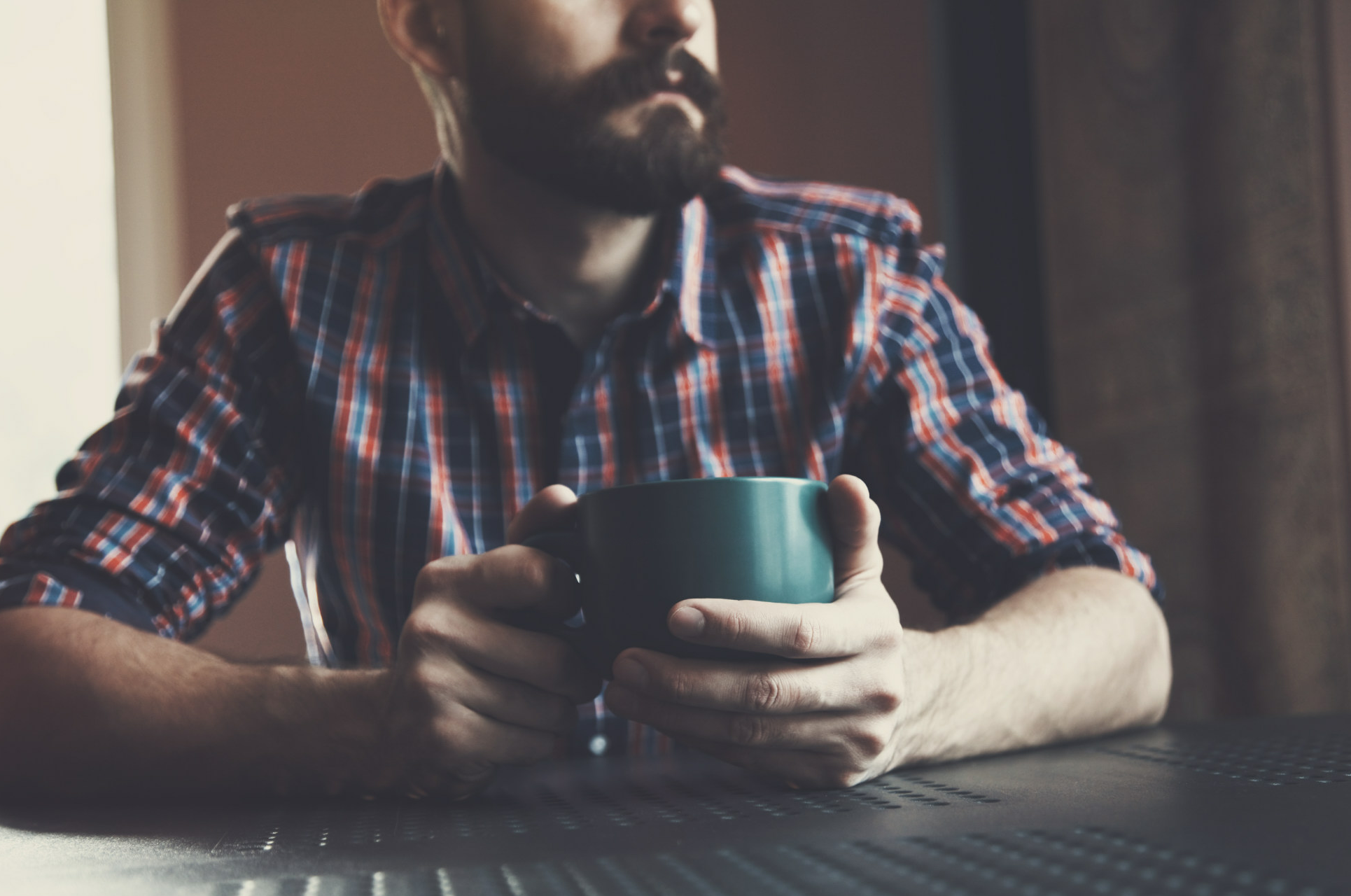 We spoke to Sam* about his struggle with opioids and how the support he received from Next Step and Turning Point enabled him to turn his life around.

Sam started drinking poppy seed tea once a day to deal with the post surgical wounds from Tonsillectomy. After a few weeks of consuming the drink to cope with the pain, he realised the choice was taken away and he found himself becoming dependent on it.

Sam was always fascinated by everything to do with ultra consciousness and believes that pop culture played a significant part in his exposure to the opioid at quite a young age, with regular mentions of the drink and its effects in television shows and online.

What are poppy seeds?

Unwashed poppy seeds are abused for their opioid effects, consumed for the purposes of suppressing pain, reducing anxiety, or to obtain a ‘high’. In Sam’s experience, he was able to function ‘normally’ in his work and personal life; although his addiction made him more introverted and ultimately enabled him to push those who were closest to him away.

He described the effects of the opioid as a security blanket which would reduce stress and improve his mood.

During a trip to Melbourne with his band at the time, Sam’s partner found out about his substance use and insisted that he seek treatment. He described this as one of the lowest points in his life, with many of his band mates saying they weren’t sure if they would ever see him again.

Opioids are extremely addictive and their use can result in dependence, hospitalisation and accidental overdose. When someone discontinues the regular use of poppy tea, it produces the same symptoms as withdrawing from any other opiate.

“Poppy seeds are just as addictive as any other opiate and physical and psychological dependence can develop quickly” says Sam.

Sam recalls suffering withdrawal symptoms for two to three weeks when he discontinued regular use of the tea, experiencing the same symptoms as he would from any other opiate including cramps, headaches, anxiety and nausea.

“The last time I tried to cold turkey detox from it I didn’t feel any better after two weeks, opium tea has something like 40 different active chemicals so it lasts for a really long time because it takes the liver longer to break down... but that means it takes a very long time to detox from”

Sam’s first detox took place at Next Step in Western Australia, which provides a range of treatment services for people experiencing problems associated with their alcohol and other drug use. There he was provided with counseling, group therapy, life skills and physical activities.

Without that support, Sam doesn’t know how his life may have turned out or if he would even be alive.

“I was really lucky to have that available because I was at a pretty bad point”.

He was not offered any medication treatment after detox, and after some time, experienced a relapse.

A few years later he came into contact with Turning Point through a Depot Buprenorphine trial which aimed to investigate a new long-acting injection medication to treat opioid dependence called Buvidal.

Sam is now on monthly Buvidal injections as a maintenance treatment for his opioid dependence. It contains buprenorphine which acts as a substitute for opioids and helps withdrawal from opioids over time.

He believes that those with an opioid use disorder are less likely to reach out for assistance or feel deserving of help due to the stigma associated with opioids and addiction.

Sam contributed his story to raise awareness amongst health professionals, with the Turning Point team publishing this article in the Medical Journal of Australia. Lead author Dr Shalini Arunogiri highlights that many doctors are unaware of the harms of poppy seed tea use, and the benefits of opioid agonist medication treatment for this problem.

For Sam, the Buvidal injection means he can reduce some of the stigma and discrimination he used to face when attending a pharmacy several times a week to collect medication for his opioid dependence.

Sam warns that brewing poppy seed tea is not a trend, but rather a dangerous practice which can have fatal results if misused.

“I’ve always been careful not to turn people onto it, because it is incredibly difficult to get off”

Where can you get support?

Opioid addiction can affect anyone, but recovery is possible.

If you or a loved one are struggling with substance use or addiction, contact Direct Line for free and confidential information and support for people affected by addiction.

* Name has been changed to protect participant’s anonymity.